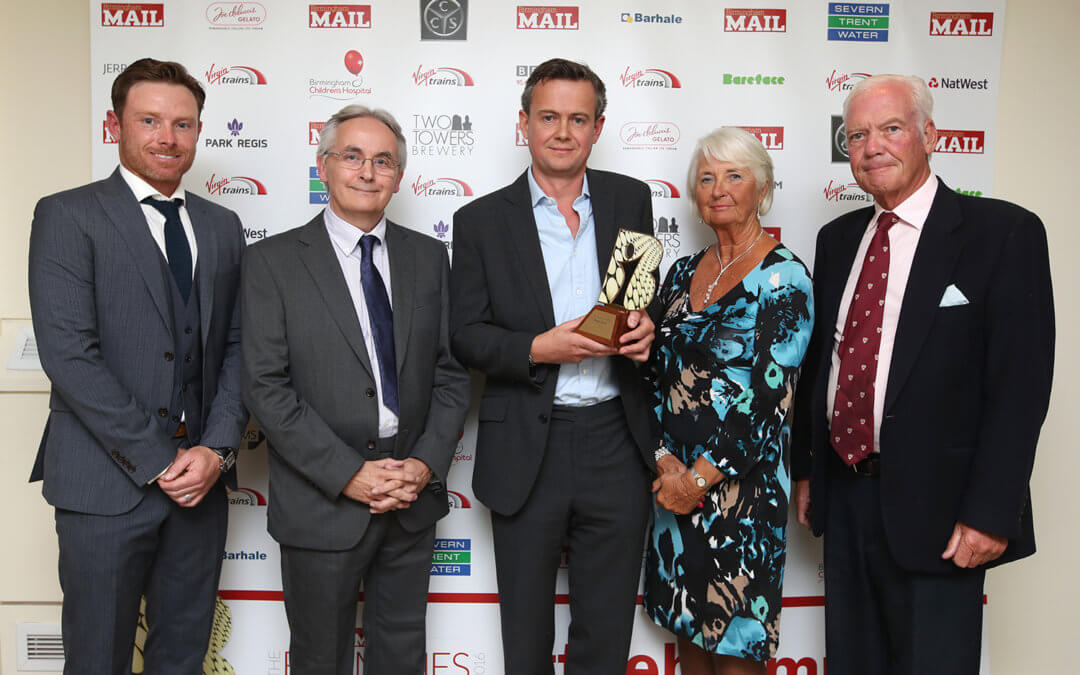 On October 7th Roger was recognised for Outstanding Courage at the Brummies Awards 2016, hosted by the Birmingham Mail. The packed Town Hall watched a video about Roger’s life including a personal message from Prince William.  For those of you knew Roger you’ll recognise one of his cricket heroes, Ian Bell, who presented the award. Click here to read more about the awards and watch the video.