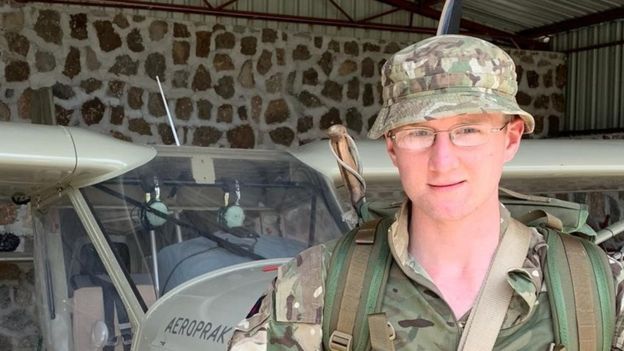 A British soldier has died in Malawi while working to stop poaching, the Ministry of Defence has reported. Mathew Talbot, who was 22 and a member of the 1st Battalion Coldstream Guards, was on a patrol on 5 May when he was tragically killed by an elephant.

Defence Secretary Penny Mordaunt said he served with “great courage and professionalism” and was carrying out “vital” counter-poaching work. The Defence Secretary added: “This tragic incident is a reminder of the danger our military faces as they protect some of the world’s most endangered species from those who seek to profit from the criminal slaughter of wildlife.”

To read more about this tragic event, go to the BBC website.

Max Gower, Roger’s brother, will be talking about this topic on BBC Hereford & Worcester evening drive time show on May 7th and BBC West Midlands’s breakfast show at 8.15am on May 8th.